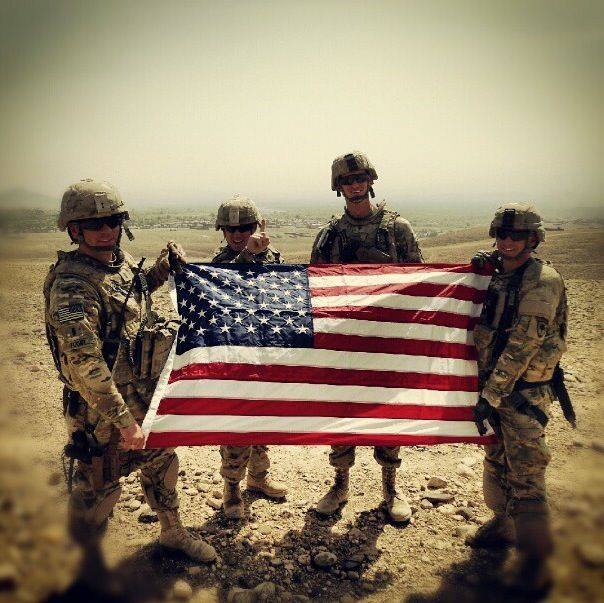 The Shadow Warriors project was created by Mark Geist, a private security contractor, who was injured while protecting the people inside the CIA security Annex from a terror attack on September 12, 2012. His injuries prevented him from being able to return to work, which made it difficult to provide for his family. Because of the “red tape,” financial struggles and little to no support for the men in this line of work, he was passionate about finding a way to help ease the load from already heavy shoulders.

We are a foundation that has been formed because of events that have taken place throughout the world where men have so bravely and anonymously offered their own life for the lives and safety of others.


Shadow Warriors Project is a foundation dedicated to the support of private military security contractors, conducting paramilitary security operations in some of the world’s most dangerous areas. It is the only charity of its kind. Although the private security contractor has served in the military he is considered a civilian and does not receive the same support offered to injured active military or veterans. We are here to serve the private contractor by offering financial support through heartfelt donations. By easing the load of these injured warriors it allows them to focus on healing, as an individual as well as the family unit.

We are here to support those families who are dealing with the financial hardships now facing them by lifting the burden of the load so that these families can focus on healing mind, body, and spirit.

The individuals receiving support from the Shadow Warriors Project are special operatives that were hired either through the CIA or via private security companies. These people are in need of assistance because there is no post-engagement support for them on their return to the U.S. like there is for military veterans. These operatives may have been killed or wounded, and our goal is to serve as a support system to them and/or their family. The individual financial assistance will be for medical bills, PTSD treatment, and other family therapies. We also, want to provide education to the public about who these warriors are, and support events that bring the Shadow Warriors and their family members together for events and fundraisers.

Please visit the Shadow Warriors website to learn more and to make a donation.