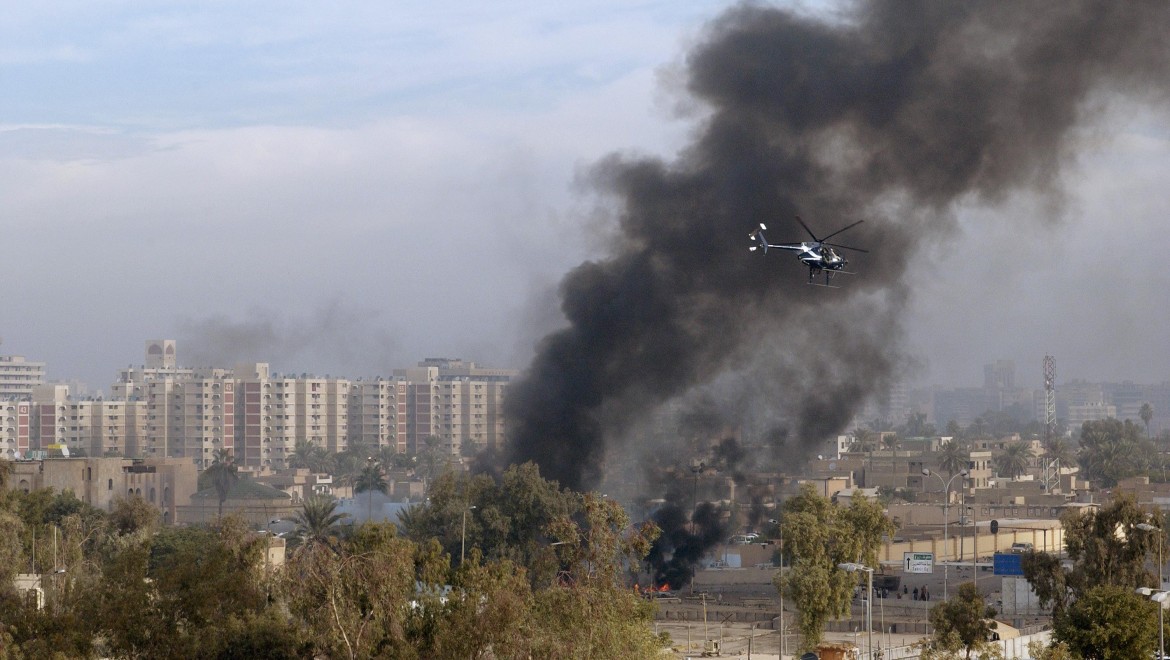 In connection with the release of Indestructible Armor: Operation Desert Sand in August 2015 I have created a daily memorial posting to honor the souls lost while working as PMCs on OEF, OIF and WPPS. We honor these American patriots and their allied brothers and treasure their memories. Their commitment, valor, and individual sacrifices will be forever remembered and never forgotten.

This day holds a special place in my heart as I had accompanied this PSD team to Baghdad on the very day that they were hit returning to their base in Karbala. I hadnot known “Bee” very well but knew he was scheduled to rotate home in a few days. I knew “Tracker” a little better as both of us had come from careers in law enforcement; mine in the municipal and county ranks, and was with the federal government. Tracker had only been in Iraq a few weeks when he was taken from us. 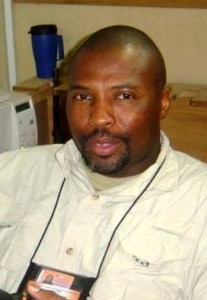 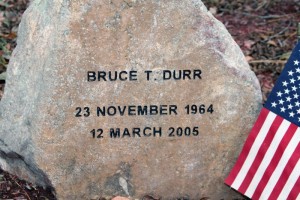 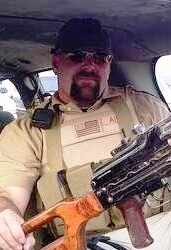 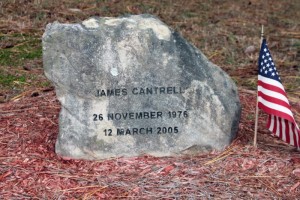 Chapter 4 – No Doubt About It Now!

“With the invasion of Iraq, biblical prophesies are being fulfilled, and the war was willed by God.”
~ President George W. Bush (April, 2002)

“When I arrived at the Baghdad palace converted to our United States Embassy, it was then that I learned that it had already been another very bad day for Blackwater. I walked into the TOC and was approached immediately by the State Department’s Regional Security Officer (RSO), asking me excitedly ‘Did you come up with the team from Hillah? They just got hit!’ I knew that there were actually two teams traveling to Baghdad from Al Hillah that day. The first was the team that originated in Karbala with whom I traveled. The second was a protective detail escorting a diplomat to Iraq’s capital city. I was quickly briefed on the details and learned that it was the Karbala team with whom I rode that was attacked. It was a large IED utilized as part of a complex attack on the 4-vehicle motorcade while it was just a few miles out from BIAP and heading back to Al Hillah. One of the vehicles took a direct hit from the blast, instantly killing two of our operators and seriously wounding a third. I was told later that the SUV these guys were riding in was what we called a ‘thin-skinned’ vehicle. Basically, it was a factory-equipped means of transportation without the protection from high-powered rifles or small blasts afforded by the armored vehicles we often used.

“Because the attack also included small-arms fire from what appeared to be an organized group of insurgents, we were told that “Big Army” went in and neutralized the ambush location with mini-guns mounted on attack helicopters. The sound created by these 7.62mm, multi-barrel heavy machine guns, employing Gatling-style rotating barrels firing 2,000 to 6,000 rounds per minute, would have been deafening, the destruction left in their wake un-fathomable. I never read the After Action Report of the events of this day prepared for the RSO in Baghdad, but I have been told that the tale of the Army intervention is disputed.

“Killed that day were James Cantrell and Bruce Durr. In my first few weeks in Al Hillah I became friends with James “Tracker” Cantrell before he moved out to our Karbala site. As a former U.S. Customs and Border Protection officer, Jim had been assigned as a team leader on the U.S. Immigration and Customs Enforcement (ICE) Anti-Terrorism Contraband Enforcement Team and had recently left that position to complete the Blackwater training program. Jim was 28 years old and had only been in Iraq less than one month when the force of this roadside bomb exploded up through the floorboards of his vehicle, ending his life in an instant. I knew very little about Bruce “Bee” Durr, but I was aware that he was only a few days from going home. I did try to contact his family, and even reached out to the editor of his hometown newspaper for an obituary, to no avail. I did learn that prior to Blackwater, Bruce was a sergeant with the U.S. Marines and had deployed to Grenada and Lebanon. Bruce is interred at Gregory Cemetery in Magee, Mississippi. ~ Wayne E. Hunt