WASHINGTON (CNN) — A 2004 crash that killed everyone on board — three crew members and three U.S. troops — was caused by pilots from a Blackwater plane taking a low-level run through a mountain canyon in Afghanistan. The twin-engine CASA C-212, a light cargo plane operated by Blackwater sister company Presidential Airways, crashed in a box canyon well off its planned route from Bagram Air Base to the western Afghan town of Shindand. When rescuers found the wreckage three days later, they discovered one of the passengers had survived the crash only to die of internal bleeding and exposure, the NTSB found.

When an unidentified passenger asked about the plane’s route before the crash, flight mechanic Melvin Rowe told him, “I don’t know what we’re gonna see. We don’t normally go this route.” English added, “All we want is to avoid seeing rock at 12 o’clock.” English and Hammer had been in Afghanistan less than two weeks, the NTSB found.

The account of the crash emerged during a House Oversight and Government Reform Committee hearing on Blackwater’s performance in Iraq and Afghanistan. In its November 2006 report on the crash, the National Transportation Safety Board concluded that Blackwater provided insufficient oversight and guidance of the pilots involved in the 2004 crash. Dispatchers failed to ensure that pilots followed their flight plan and did not adequately track flights in the air. The NTSB said the military “did not provide adequate oversight of the contract carrier’s operations in Afghanistan.”  The Defense Department hired Blackwater to fly cargo to sites in Afghanistan, where larger transports are unable to take off or land. The company’s chairman, Erik Prince, described the job as “rugged, Alaska-style bush flying.” And he said the military violated its own regulations by flying 400 pounds of 81mm mortar rounds along with the passengers and gear. Read more at CNN updated 2:46 a.m. EDT, Wed October 3, 2007 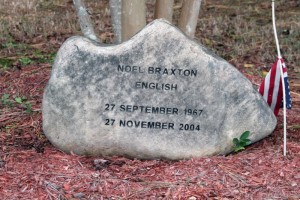 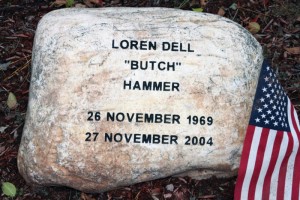 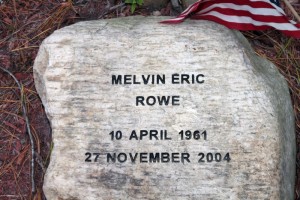 Chapter 4 – No Doubt About It Now!

“Grieving in the relative safety of the U.S. Embassy in the Green Zone, I spent the remainder of that day in the TOC assisting with administrative duties. Primarily, I aided in the completion of the paperwork necessary to return the remains of our men back home escorted by Blackwater leadership in Iraq. I was hoping that I would not have to perform these duties ever again, but that was, of course, wishful thinking. It was particularly upsetting for me because this loss came only one month after the loss of two close friends with whom I had worked in Afghanistan who died in a plane crash in the snowy mountains of Helmand Province.

I had fully accepted that death was a part of what we did there, but it was always more difficult when you knew the deceased person well and even worse when that person was a close friend. None of us were truly safe there. I knew that some people back home, both family and friends, thought I was crazy to be overseas in a Middle Eastern war zone, but if truth be told, I honestly believed I was making a contribution.” ~ Wayne Hunt