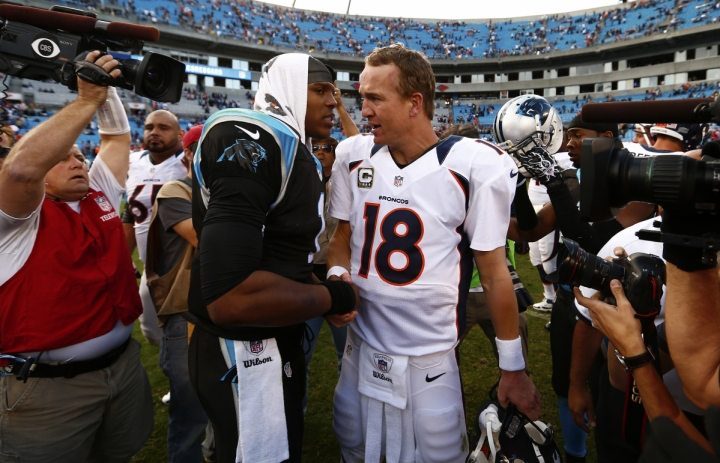 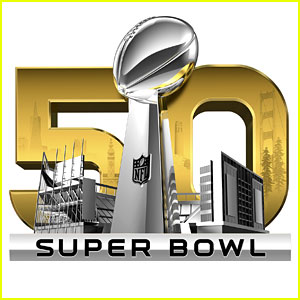 I watched Super Bowl 50 with little more interest than a regular season contest between the Carolina Panthers and the Denver Broncos, admittedly, in part, because my beloved New England Patriots had missed the mark this year. The first half was dotted with few highlights, though the impenetrable Denver defense harassed Panthers quarterback Cam Newton all day, and the Broncos made enough big plays for a 24-10 victory, Manning’s 200th and perhaps last. He wasn’t the star of Super Bowl 50, but Manning really hasn’t been the headliner in this injury-shortened season. Always the gentlemen, when asked after the game what his plans for the future are, Manning replied, “”I don’t know the answer to that,” Manning said. “I talked to [former NFL coach Tony Dungy] last week, and he called me [and said] ‘I need to talk to you.’ … He got some good advice about not making an emotional decision, one way or the other. I thought that was good advice. The night’s just beginning. I look forward to celebrating with my friends, my family,” Manning said. “I think I’ll take some time after that.”

Halftime came and went with a Super Bowl halftime show tribute to recent Super Bowl halftime shows. As evangelically worshiped on social media as Coldplay is, Beyoncé gave an arresting, drill-squad-style rendition of her just-released single, “Formation,” an infuriating & inflammatory anti-police, “Black Lives Matter” anthem. So much so that according to the Washington Examiner, members of the National Sheriff’s Association watching the game during an annual meeting turned off the halftime show.

What shocked fans more than Newton’s mediocre performance was his behavior at a press conference immediately following the loss, prompting NFL legend Deion Sanders to have some tough words for Cam Newton after the QB’s Post-Super Bowl press conference tantrum. Sanders, a Christian, took to Twitter after the game to share what he believes winning ultimately looks like: “You’re the favorite to win the game of life & all u have to do is show up, live with faith, treat people kind, forgive & love & u win Truth.”

So, all this to introduce a passage in Scripture that seems appropriately applied to the behaviors we witnessed by these “superstars” of entertainment. “How sweet are your words to my taste, sweeter than honey to my mouth!” (Psalm 119:103 ESV)

Psalm 119 is the longest chapter found in Scripture and is known for it’s teaching on God’s law. Psalm 119 is not simply about what to do and not do, but about how God’s law leads us into a deeper devotion with him than the things of this world ever could. In Psalm 119:103 the words of God are said to be sweeter than honey. Honey was and is used today as a natural sweetener. God’s words or laws bring sweetness to the life we live. Our tongues crave a sweet dessert or treat as our lives should crave the sweetness of God’s word if we are followers of Jesus (1 Peter 2:1-3).

This desire does not come from good works or going to church, but from the one and only giver of sweet things, God (Psalm 119:18). While we can learn much from God’s word as we listen to a pastor preach or musician sing, we shouldn’t rely on just these as our honey. We need to learn to enjoy God’s word by ourselves also.

As we look at our lives we can see many things that bring sweetness. Unfortunately, many of us rely on the things of the world to bring satisfaction to our lives. C.S. Lewis said:

“We are half-hearted creatures, fooling about with drink and sex and ambition when infinite joy is offered us, like an ignorant child who wants to go on making mud pies in a slum because he cannot imagine what is meant by the offer of a holiday at the sea. We are far too easily pleased.”

Ask God to open your eyes to behold his wondrous law and give you a sweet tooth for it. (Psalm 119:18).