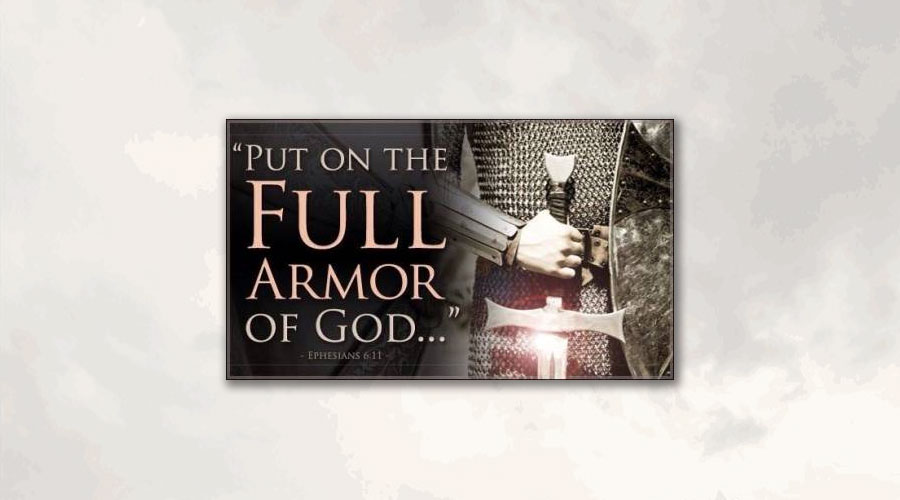 Leading up to the launch of my book in March of this year, I want to begin sharing some of the wonderful writings I have come across that speak to the “Full Armor of God.” For today and the following four days I will be sharing a five-part devotion from Short Daily Devotions. Please read, enjoy, and feel free to comment on today’s post, “Ephesians 6:10 – The Whole Armor: Warriors of the Faith.”

This is post #1 of 5 in the series “Ephesians 6: The Whole Armor”  (http://shortdailydevotions.com/devotions/ephesians-610-11-the-whole-armor-warriors-of-the-faith)

“Finally, be strong in the Lord and in the strength of his might. Put on the whole armor of God, that you may be able to stand against the schemes of the devil.”  (Ephesians 6:10-11 ESV)

Jesus is the mighty victor who has defeated all of evil’s hosts; conquering death, the power of sin, and the devil himself. As Christians, our concern is conquering power dwelling within us (Ephesians 3:16; 2 Timothy 1:7), and that inward dwelling should bear heavily on our outward living. Jesus’ prayer for us was to be in the world, amidst danger, but shielded and protected from its source (John 17:15) living victoriously over temptation. Too often, we find ourselves buried in the same habitual sin, with real victory seemingly miles away. The early Church faced the same issues, and just as the Apostle Paul advised them we, too, must put on the whole armor of God.

A soldier, when his enemy is near, doesn’t pick up his shield and leave his helmet on the shelf! He takes up his entire suit when he goes to battle. So must we, as Christians, don the entire suit the Lord has made available to us. He has provided for us a defense against the schemes of the devil and temptation to sin, and has given us strength in our weakness, enabling us to live as warriors for the faith instead of casualties. It is easy to intellectually hold that Christ’s power is greater than our temptation and struggle, but it’s another matter entirely to functionally live out that truth. Put feet to your faith then, as you gear up and put on the whole armor of God.

Study Ephesians 6, and dwell on the armor you often leave on the spiritual shelf. 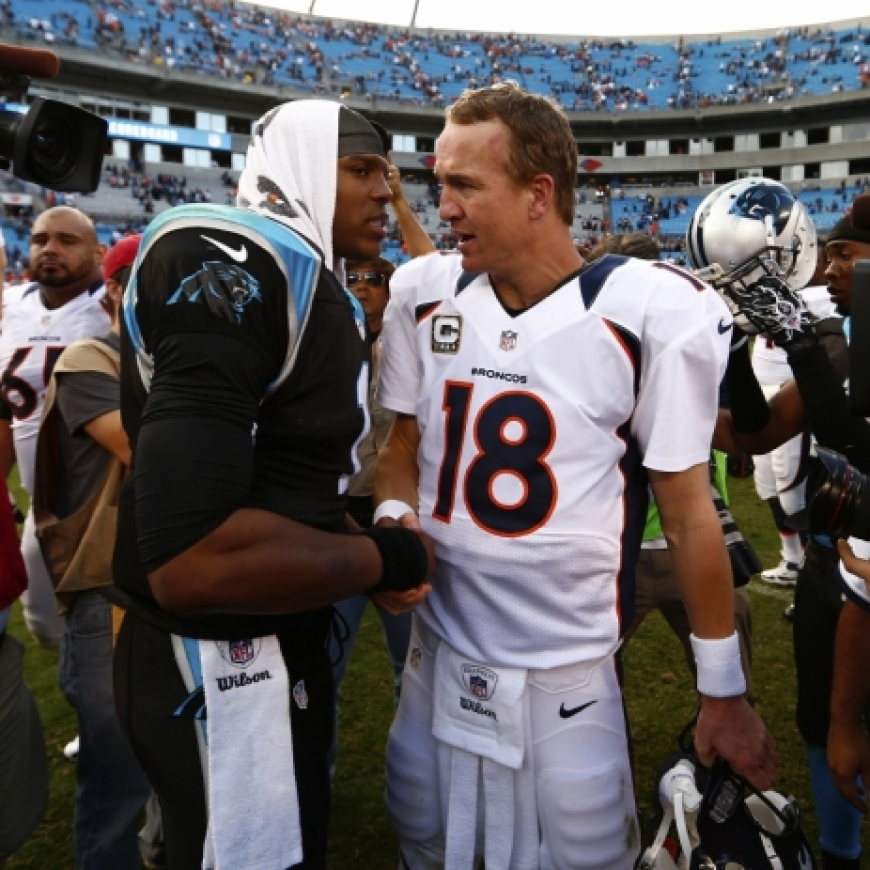